We're all suffering from complexity.

Therefore: Simplicity is the most important principle of any design.

c99 simplifies products and the organisations building them. We would rather remove and uninstall than keep adding features nobody needs. We challenge requirements based on evidence and experience, we prevent maintenance nightmares resulting from feature creep, we build products that are simple to use and easy to explain. 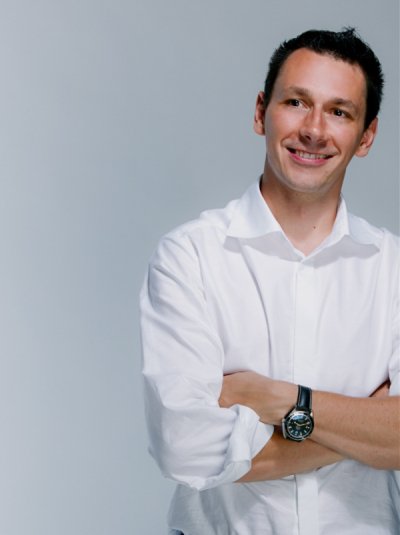 Degree in business administration with a specialisation in information systems. Thesis on computational linguistics.

IT project management for Campus WU, Europe's largest university construction and relocation project at that time.

I founded c99 to close the infamous gap between business requirements and engineering. I feel happy in productive teams, and I hate the usual fiction in spreadsheets. 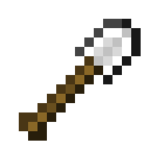 Make it work first.
Make it right or suffer.
Make it fast if needed.

Be part of an engineering team that makes no compromises when it comes to digital craftsmanship.

We intentionally do not join the price war for the cheapest hourly rates. Therefore the projects we do are mission-critical to our customers and their users.

In return we provide an environment of personal growth, a modern-day degree of work/life balance and a competitive salary including profit participation.

The key success factors of any development project are: excellent staffing, a down-to-earth architecture, reasonably negotiated requirements and a bullshit-free management layer on top. 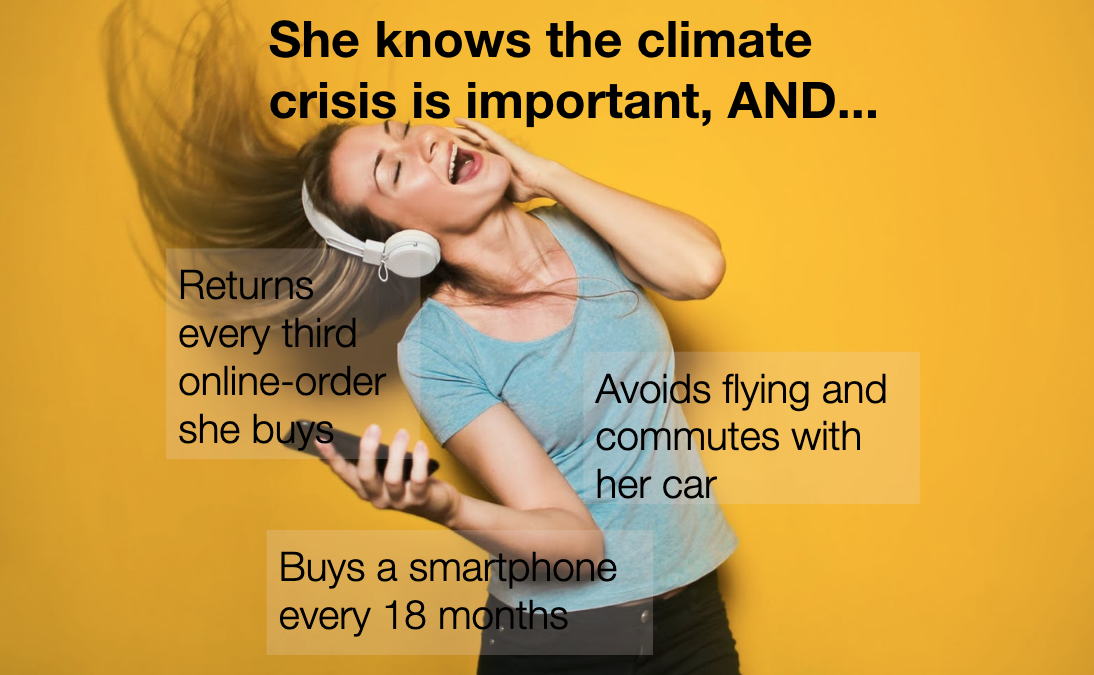 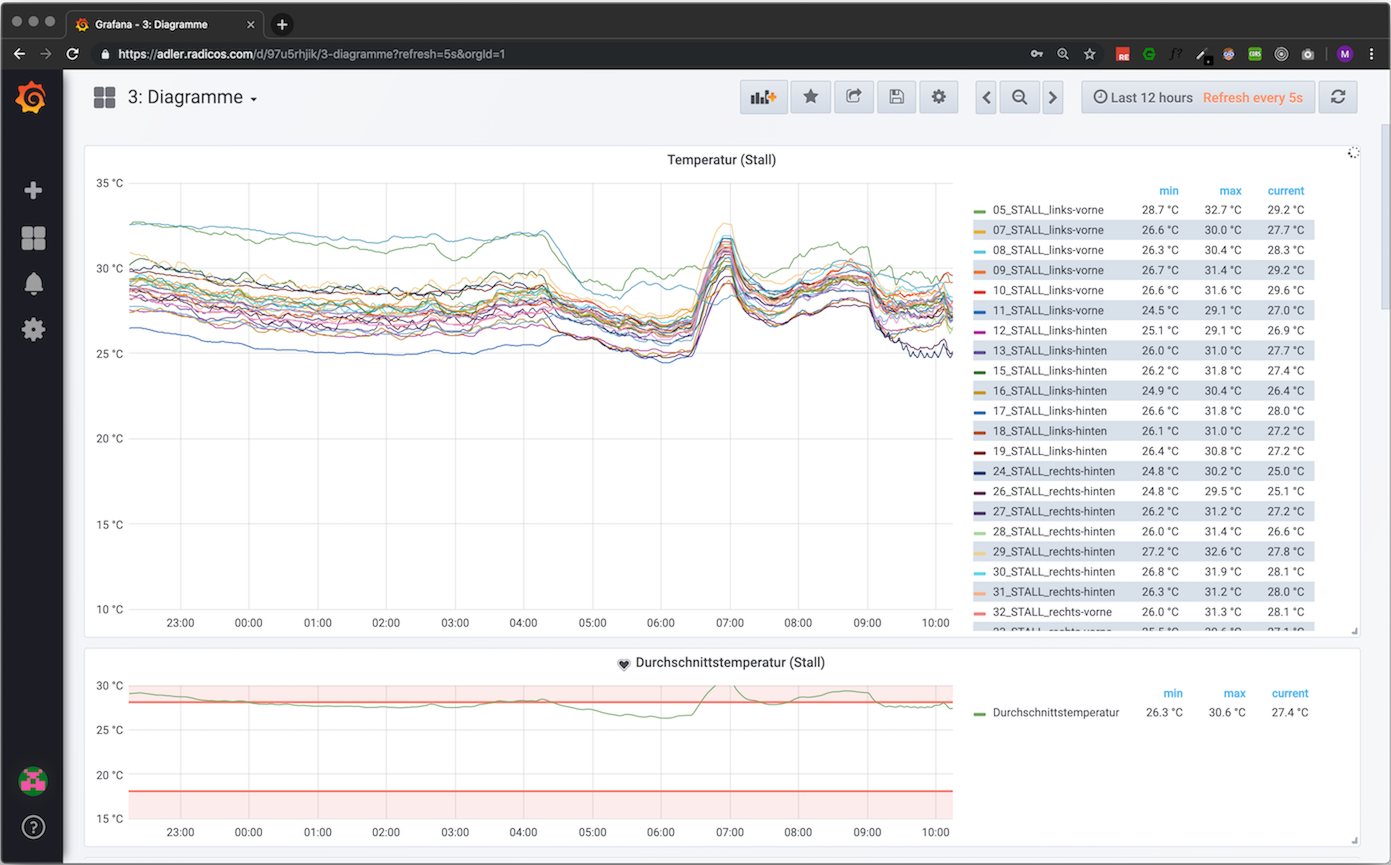 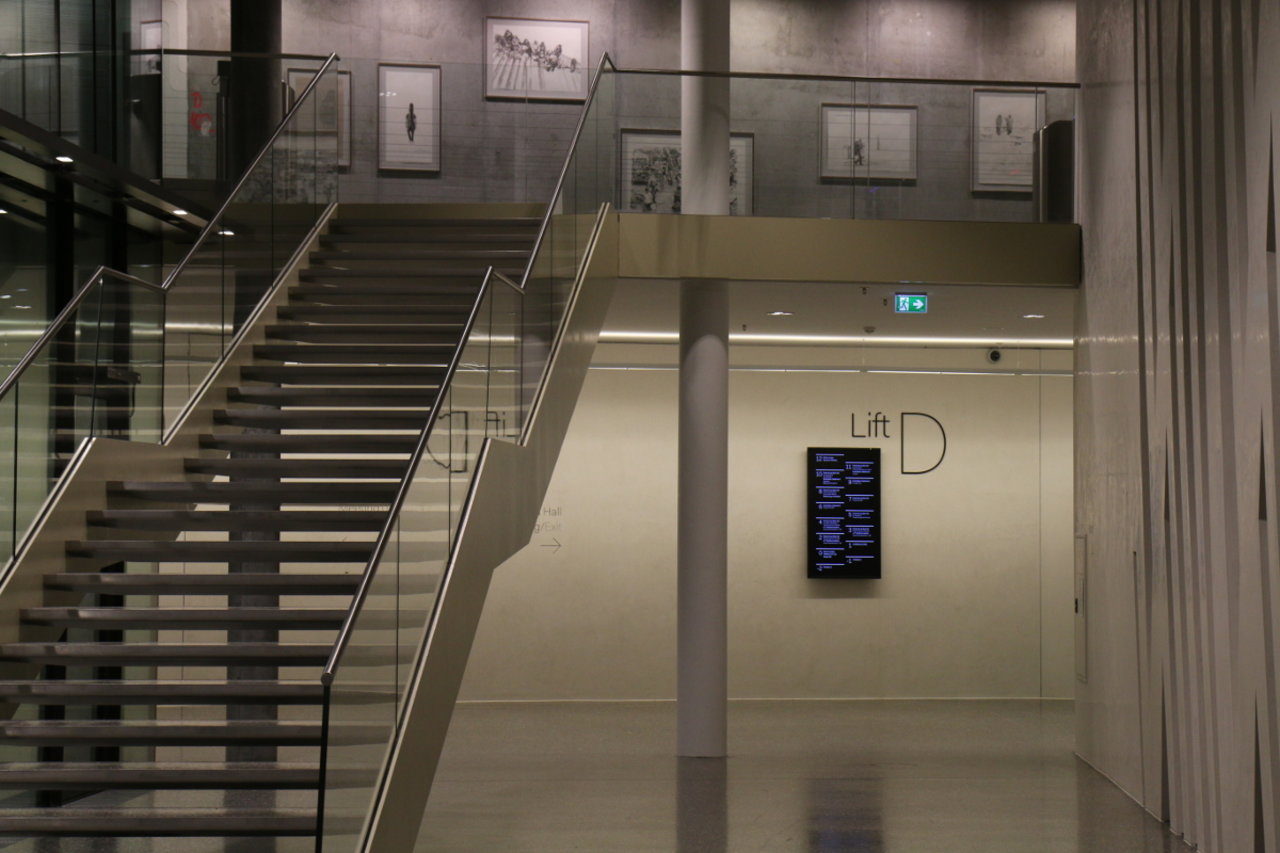 Within just three days the team came up with a number crunching engine that calculates carbon footprints out of transactions. Because it's not just flying, it's our whole lifestyle that causes emissions - and this lifestyle is (almost) perfectly reflected by financial spendings.

A great team made this possible: Michael Jakl, Thomas Hammerl, Markus Schmeiduch and Matej Šima. With their outstanding product they made it easy for Mathias Frey to impress the jury.

A protoype written in TypeScript and Python.

For our client George Labs / Erste Group we have developed a product vision and implemented it as a working prototype that went into user testing.

We've worked at the intersection of banking, data science and customer experience.

With a flexible team of up to five ...

TypeScript + React.js with a strong focus on test automation that is understandable for business users. Reuse of the George design system.

RADICOS is a Swiss-Austrian startup that has successfully developed groundbreaking technology: A network of miniature computers which collect and act upon sensor data over large distances.

All the hardware fits into small, yet robust cables ready for our planet’s harshest environments. Our cooperation started with the task to visualize measurement data in a meaningful way - keeping latency, throughput and performance in mind.

Data collection via a multi-threaded Python3 runtime which was ported to run on commodity Linux/Raspberry Pi. The runtime now features output adapters as plugins - one of them is a REST layer that communicates with the Grafana/Graphite stack we deployed in the cloud. Here data is visualized onto 2D location maps that can be configured - heatmaps that encode measurements by color (a number crunching exercise).

Digital signage has for many years been an interesting playground for c99; a playground where pixel-perfect UI design meets the reality of hardware investments, distributed roll-outs, and on-site maintenance. Accepting no compromise on the looks we’ve radically redefined the once burdensome processes of setting up and keeping alive large-scale, distributed infrastructures.

It’s no exaggeration to state that there’s no solution with a lower total cost of ownership than ours (dsigns.at). That's why both engineering giants Kapsch BusinessCom and PKE have integrated our solution into some of Austria's renowned office or university campuses.

All signage running on Linux stripped down to its minimum. Scheduling of network-based booting and/or display times. All visualizations done with HTML5 / react.js. Content server and scheduling done with Python and REDIS. The whole stack is isolated, containerized and designed to run untouched for the next 15+ years (which matches the hardware's lifecycle).